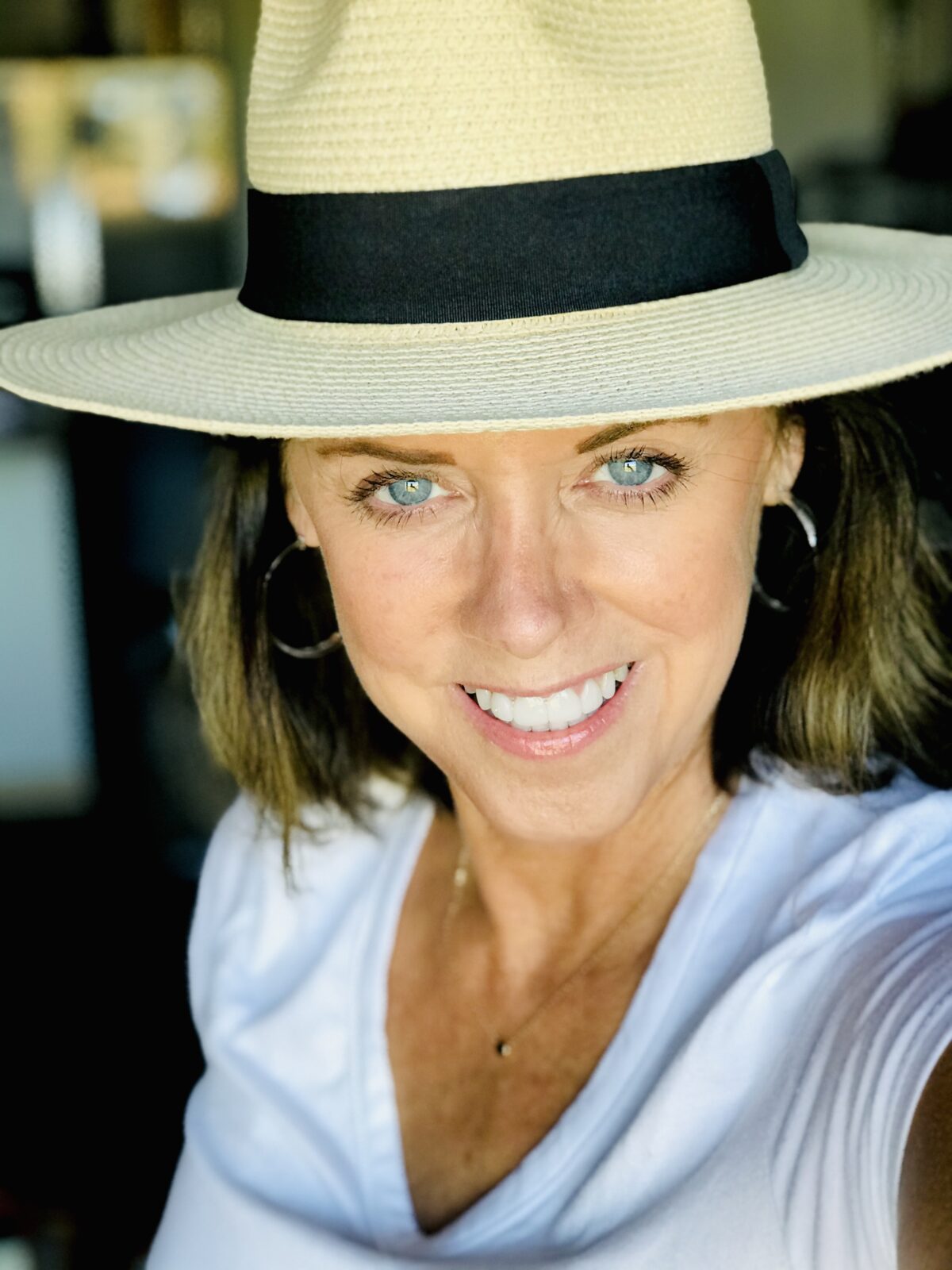 The logo was originally created for a Church camp and was later resurrected by several local women entreprenuers.

Recognizing the people in our community as our most valuable asset, the brand was introduced in the fall of 2016 as a way to connect the locals and share the vision.

With a heart full of love and desire to bring this beautiful little city even closer together, the brand began to grow!

As locals started wearing and sharing the apparel, the concept of showing their community pride began to spread far and wide and an even greater sense of community began to build!

With the social media movement in motion, posts began showing up everywhere as community members young and old, began sharing picts with us from their travels in their beloved Greatest Place On Earth gear.

Share your stories and Follow Us as The Greatest Place On Earth brand continues to grow and bring exciting things in 2022! 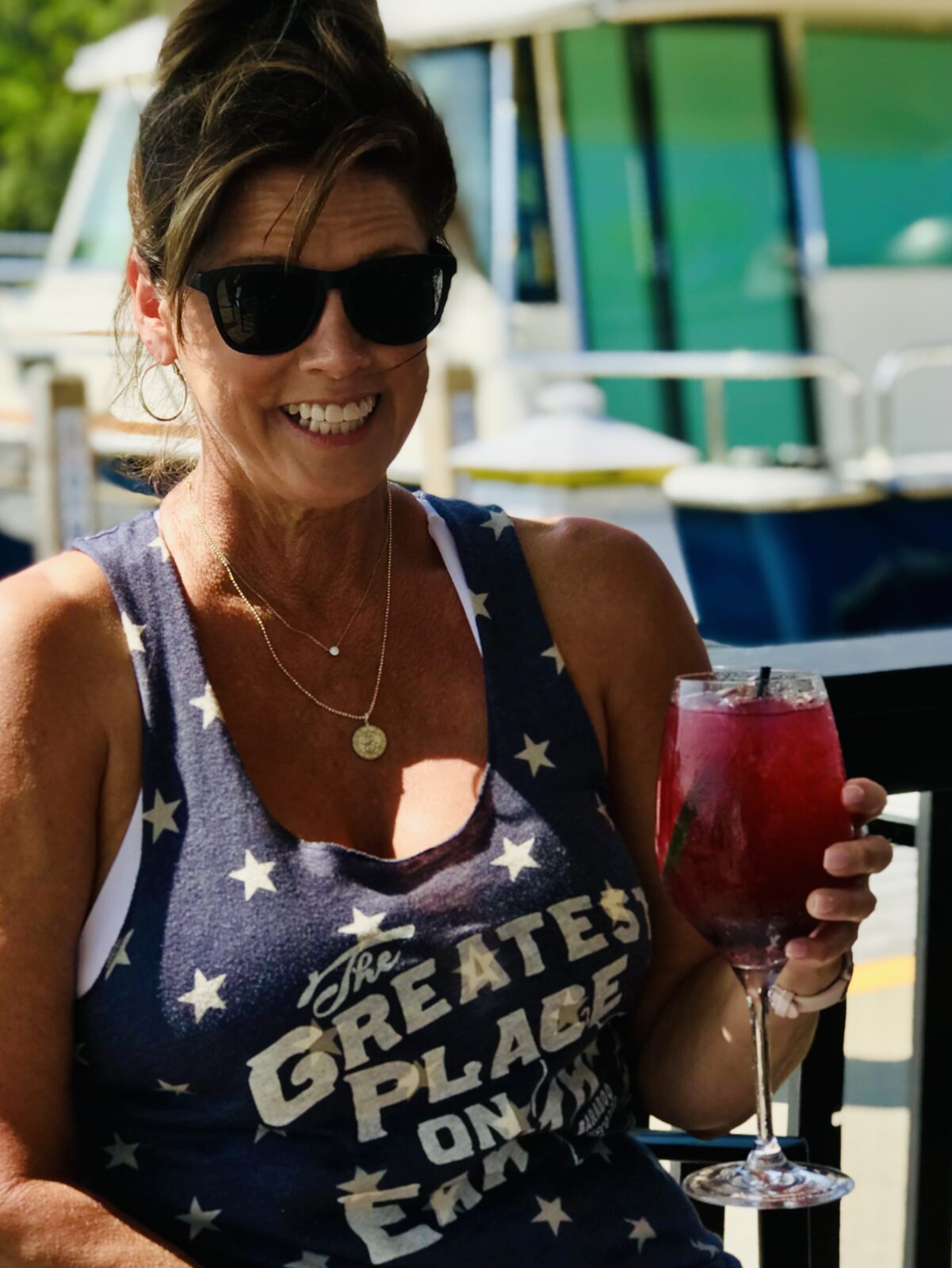 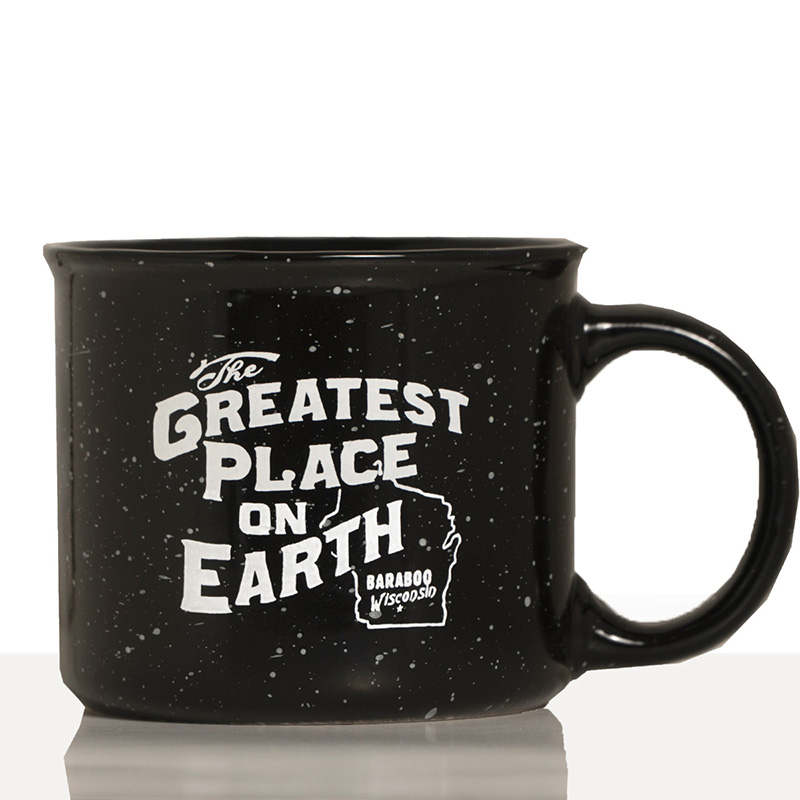 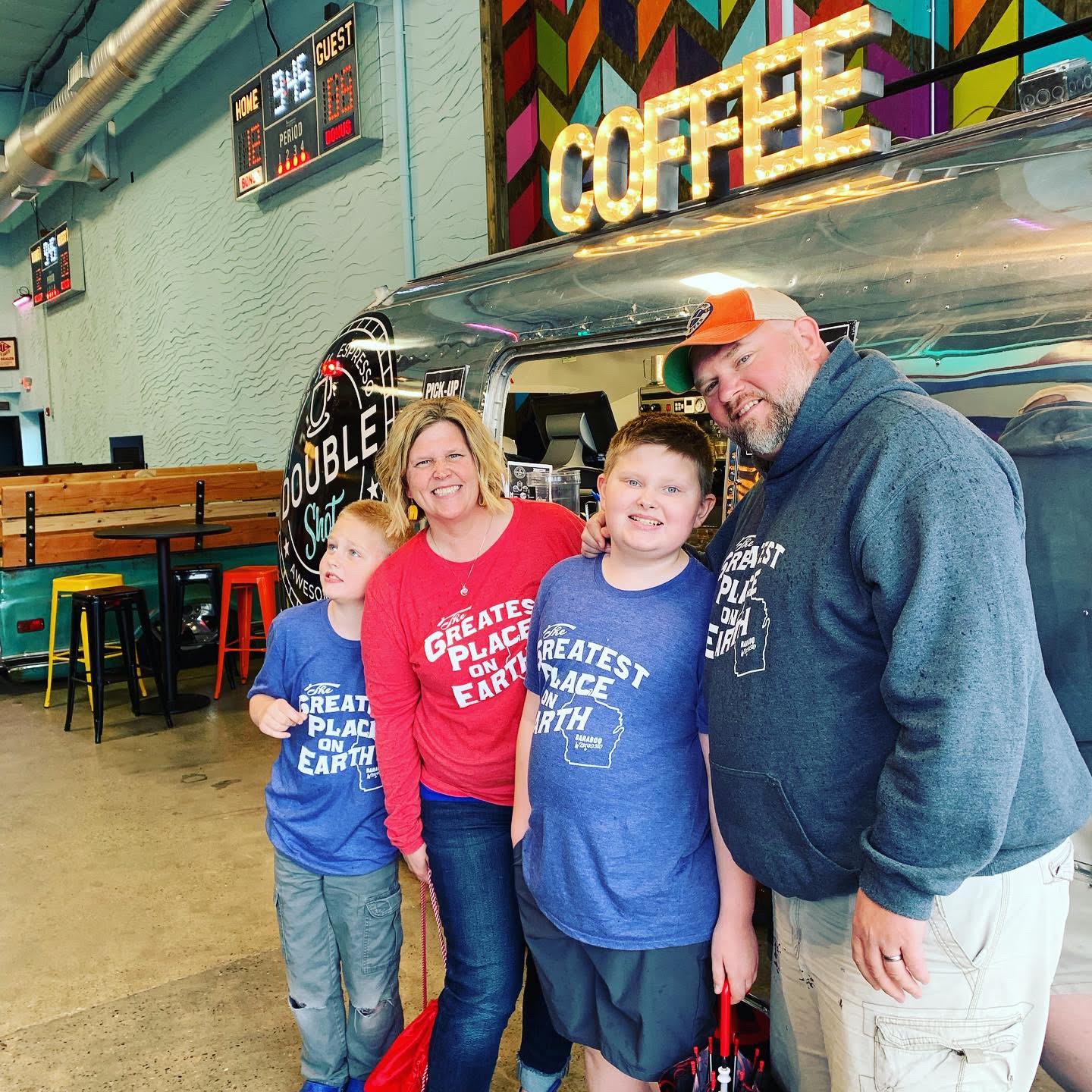 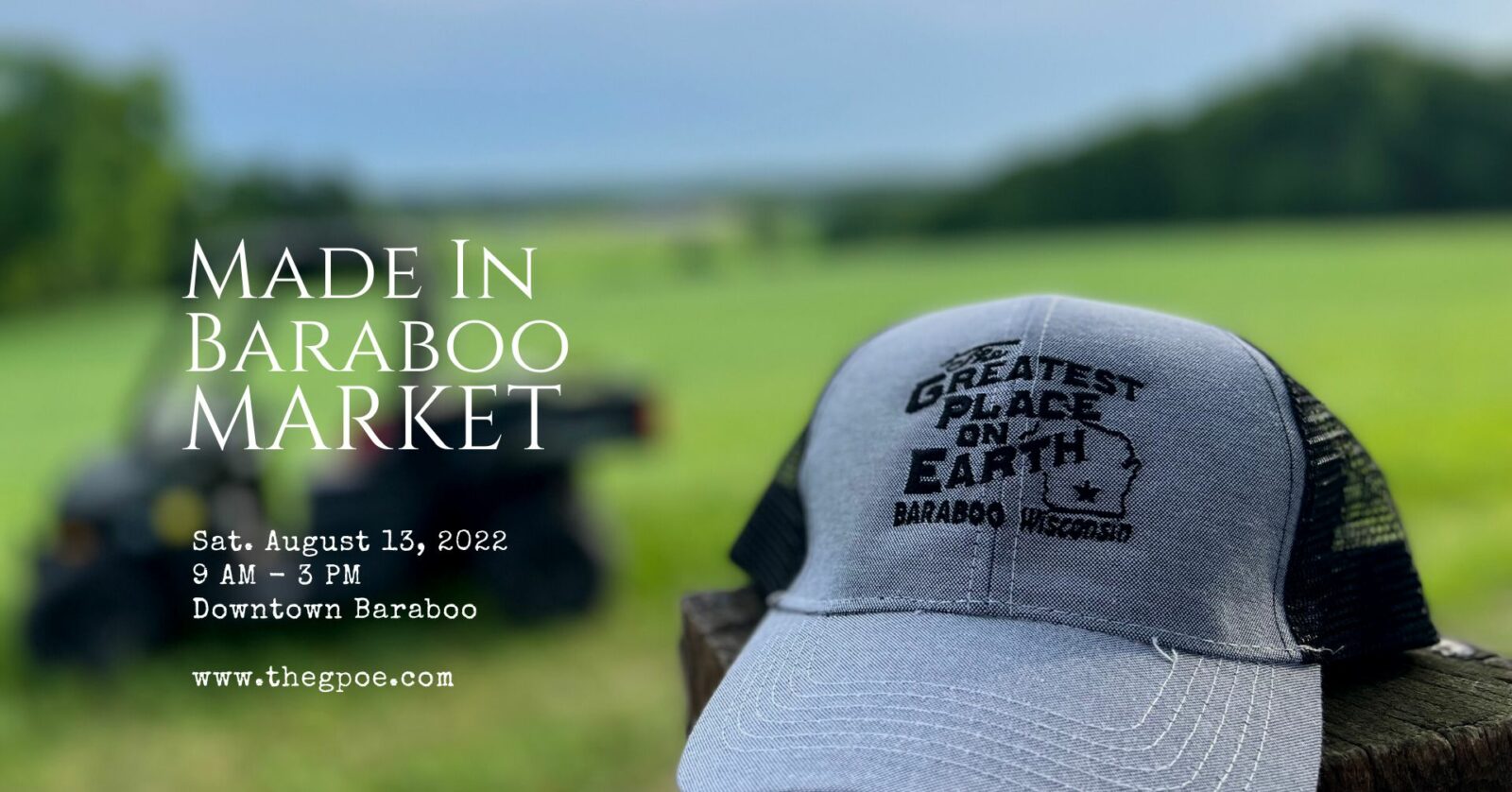 Made In Baraboo Market

The Baraboo community plays host every week to numerous events and cultural community experiences.  Whether you are looking for shopping, outdoors, festivals, food & drink or music there is plenty of entertainment to be found making this truly, one of the many...
Read More 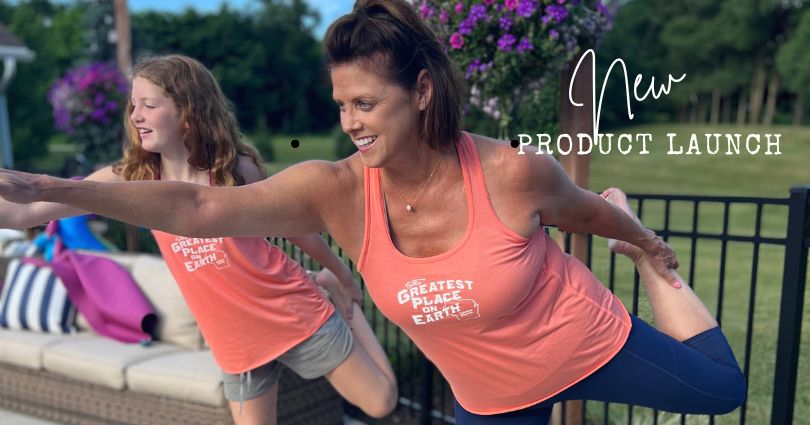 The Greatest Place On Earth tank top launch event is happening at the Sunday Market Fresh Food Fest & Wellness Day in Downtown Baraboo, July 31st from 10:00-2:00! For all you ladies, we are releasing our racerback tank top tee, perfect for working out or just...
Read More

For all the local babes that love brunch! The Greatest Place on Earth is releasing a small batch of brunch style shirts at Balanced Rock Winery on Sunday, July 25th from 10am-12pm! These shirts will also be available for purchase at the Baraboo Sunday Market on Sunday...
Read More 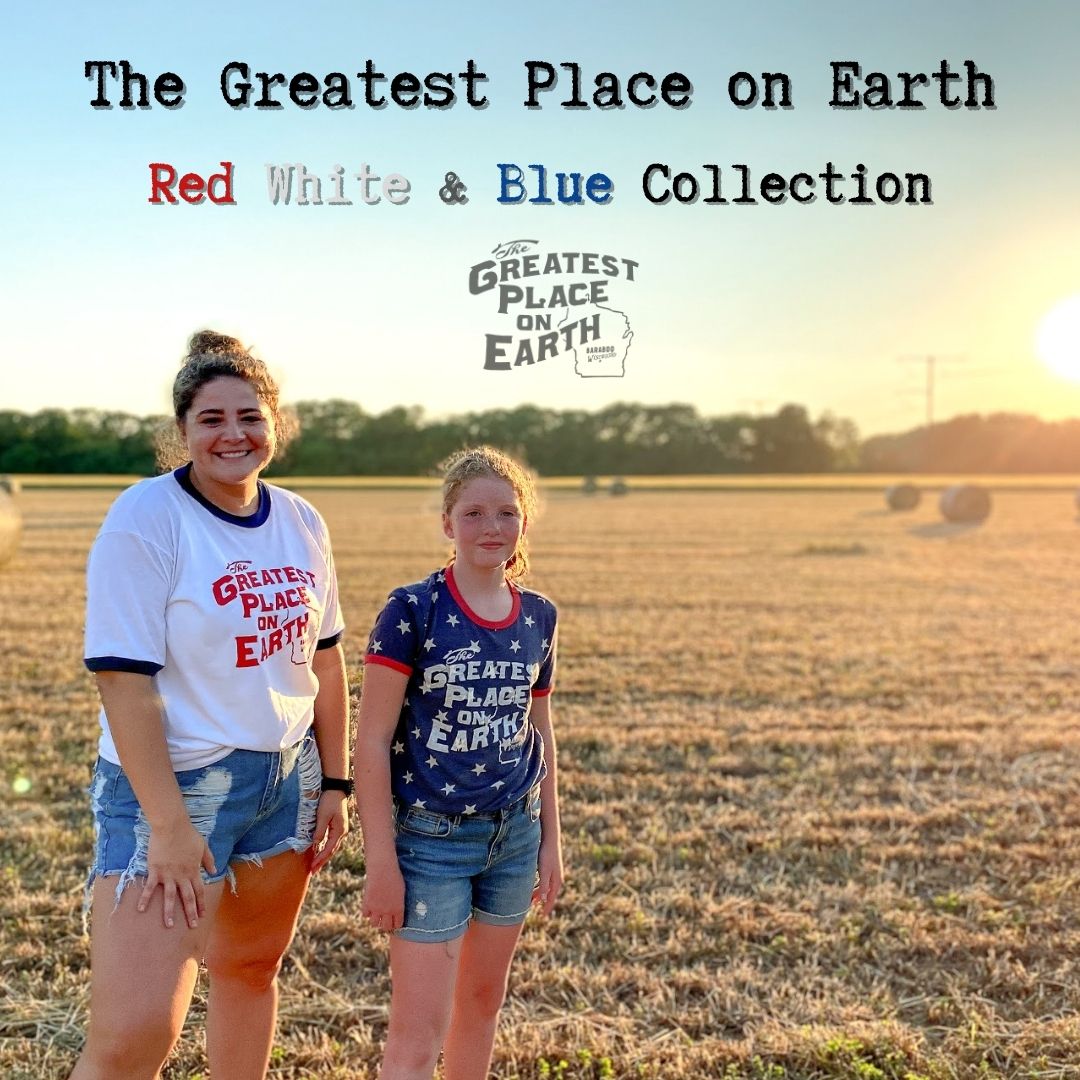 The Greatest Place on Earth | Red White and Blue Collection

Let the Summer Fun Begin!!!The first Greatest Place on Earth Event of the Summer and we are doing a SUMMER MERCH LAUNCH! We are excited to to release our brand new Red White and Blue Family Collection! With Something for the whole family! Youth T shirts, Unisex T...
Read More 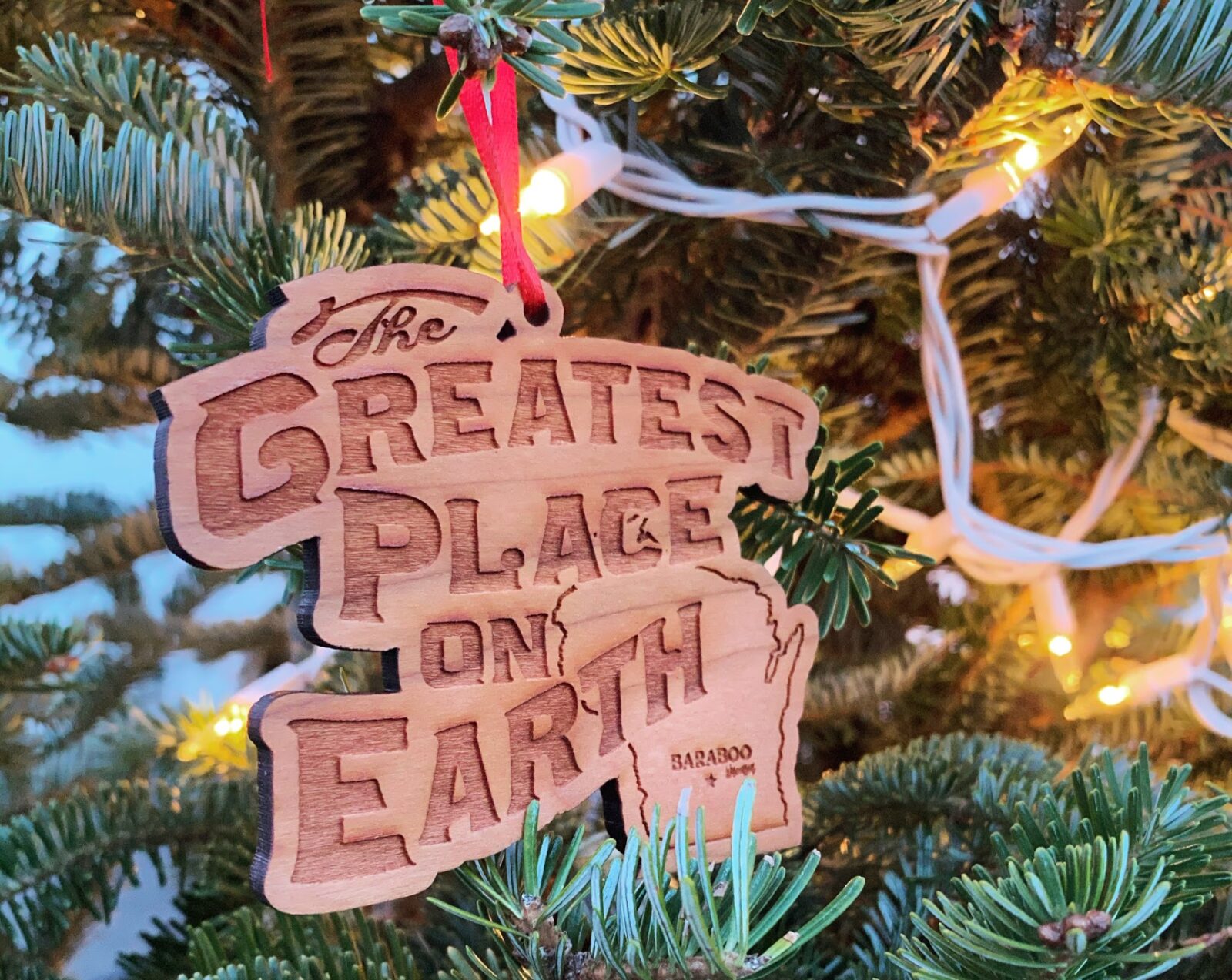 Home for the Holidays? Things to do in Baraboo

In the years past, Holiday time was used to reconnect with families and unwind. Sadly, many of us won't be traveling this year. This year we are making our own magic. It may look different, but it's still magic and it can be found in Downtown, Baraboo. Baraboo, home...
Read More
Follow on Instagram